Hit enter to search or ESC to close
Community

We have some new faces at the CMA office. When you see Kayla or Laura at an upcoming performance, be sure to say hi and introduce yourself. 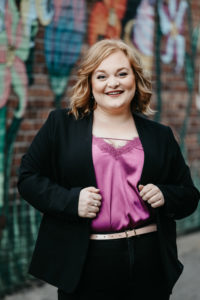 Kayla is an opera singer turned artistic administrator from Iowa. She attended Dowling Catholic High School in West Des Moines, where she discovered her love of music and theater. Kayla holds a Bachelor of Music degree in Vocal Performance from Lawrence University and a Masters of Music and Doctorate of Musical Arts in Vocal Performance and Arts Administration from Louisiana State University.

An accomplished opera singer, Kayla has been praised for her “rich tone and bell clear diction” (Bachtrack, 2019) and her “plucky, sympathetic characters” (Opera News, 2019). In 2018 and 2019, she was a Young Artist at The Glimmerglass Festival in Cooperstown, New York. Two highlights of her tenure at the Glimmerglass Festival was playing opposite Grammy winning bass-baritone, Eric Owens and performing for Justice Ruth Bader Ginsburg.

After her Doctoral graduation, Kayla moved back to Des Moines to be closer to family and friends. While she has enjoyed the time spent performing stateside and abroad, she is equally thrilled to be home in Des Moines. The Civic Music Association has been a large part of that excitement. As a “career student,” Kayla developed a massive interest in music education and providing accessible art to all peoples in all communities. She is most excited to witness the incredible CMA Studio programs being provided to students in the Greater Des Moines area. Don’t hesitate to reach out to Kayla with any questions you may have about the upcoming season. She is looking forward to meeting all of you as the curtain rises for a fabulous 96th season with the Civic Music Association!

Laura Porter is CMA’s new Director of Operations. A Kansas native and historian by training, she is thrilled to be joining such a storied arts organization full-time, especially because music played a formative role in her upbringing and has remained one of her core passions ever since. As someone personally indebted to parents, grandparents, and public-school teachers for opportunities to learn instruments and perform, she knows first-hand that childhood music education can lay a foundation for a lifetime of music appreciation.

Laura holds a B.A. in history and philosophy from Wheaton College (IL), where she spent four years as a section cellist in the Wheaton College Symphony Orchestra. She went on to earn her M.A. and Ph.D. in history from the University of Notre Dame (IN), but in between long days (and years!) of research and writing, she remained active in voice and string ensembles. Having since lived overseas, taught at multiple universities, and written on a variety of topics, she recently turned to revising her book manuscript—often with classical music playing in the background. In 2021, she joined the CMA Board of Directors to become more involved in the Des Moines arts community.

As a historian and educator, Laura is particularly excited to champion the unique role CMA plays in the music performance and music education infrastructure of central Iowa, a role it has played for nearly a century. As a parent of three young boys, she hopes to stay attuned to the needs of local public schools, as well as the community at large, for equitable music access and music enrichment programs. 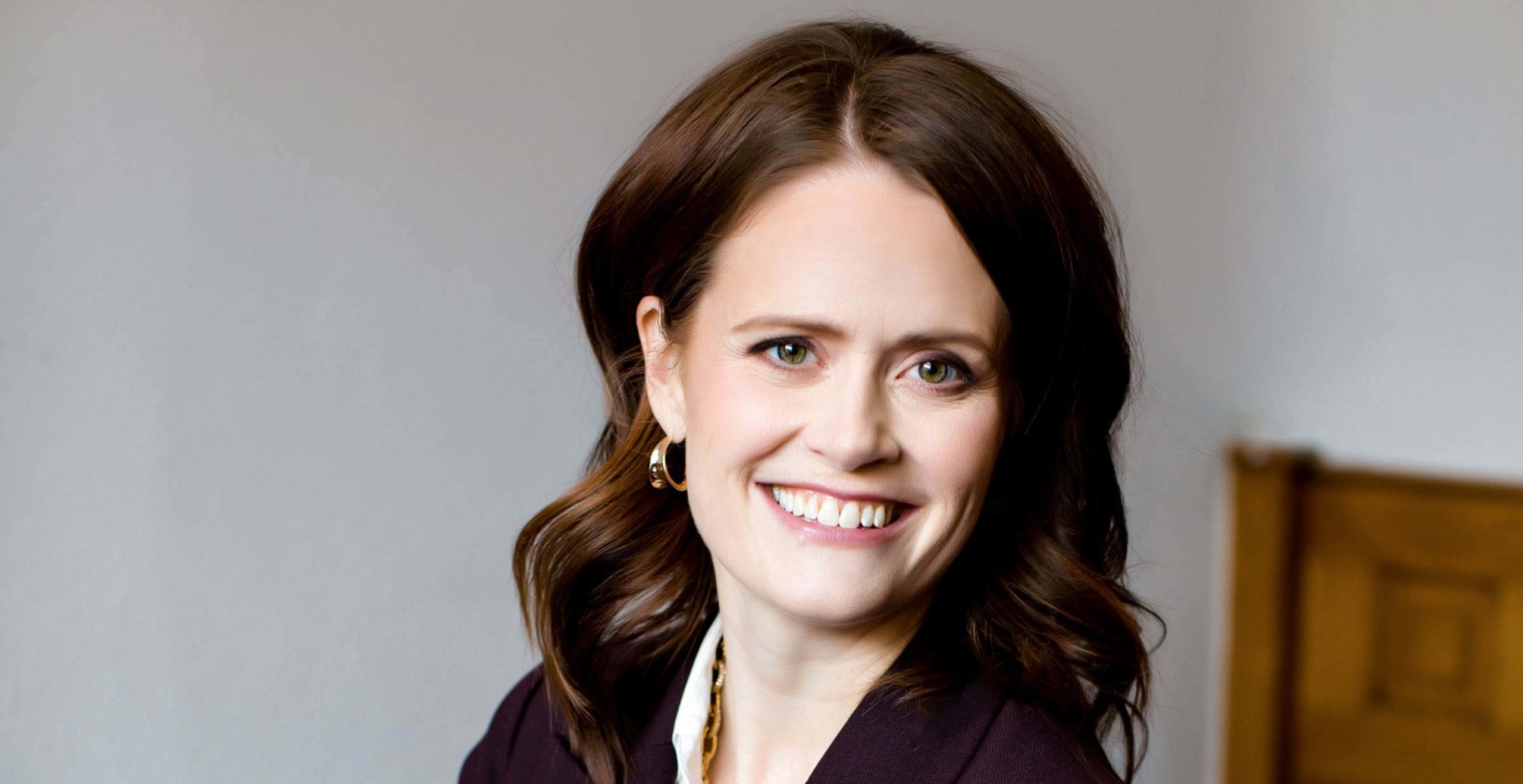 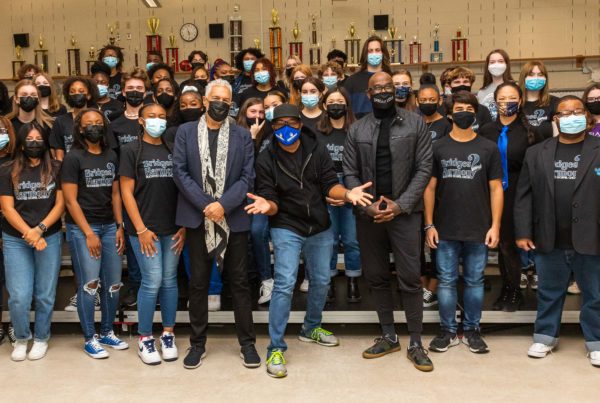 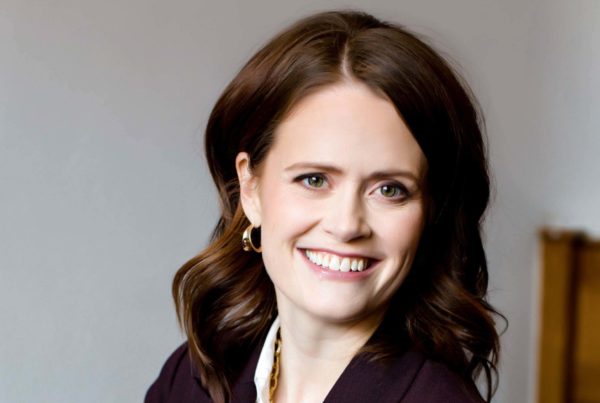 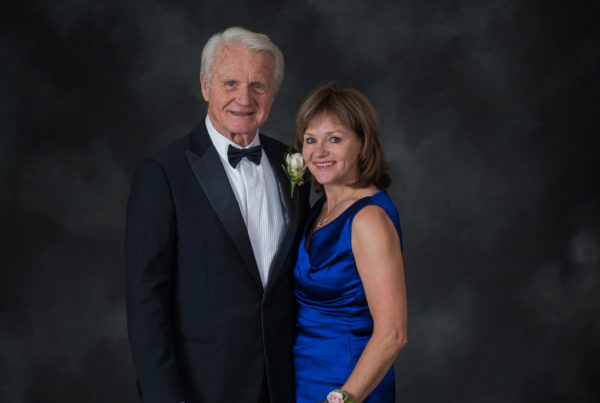