Every Friday at 6 pm

Get Music, Get Happy Hour! Up close and personal concerts to end your week on a positive note. 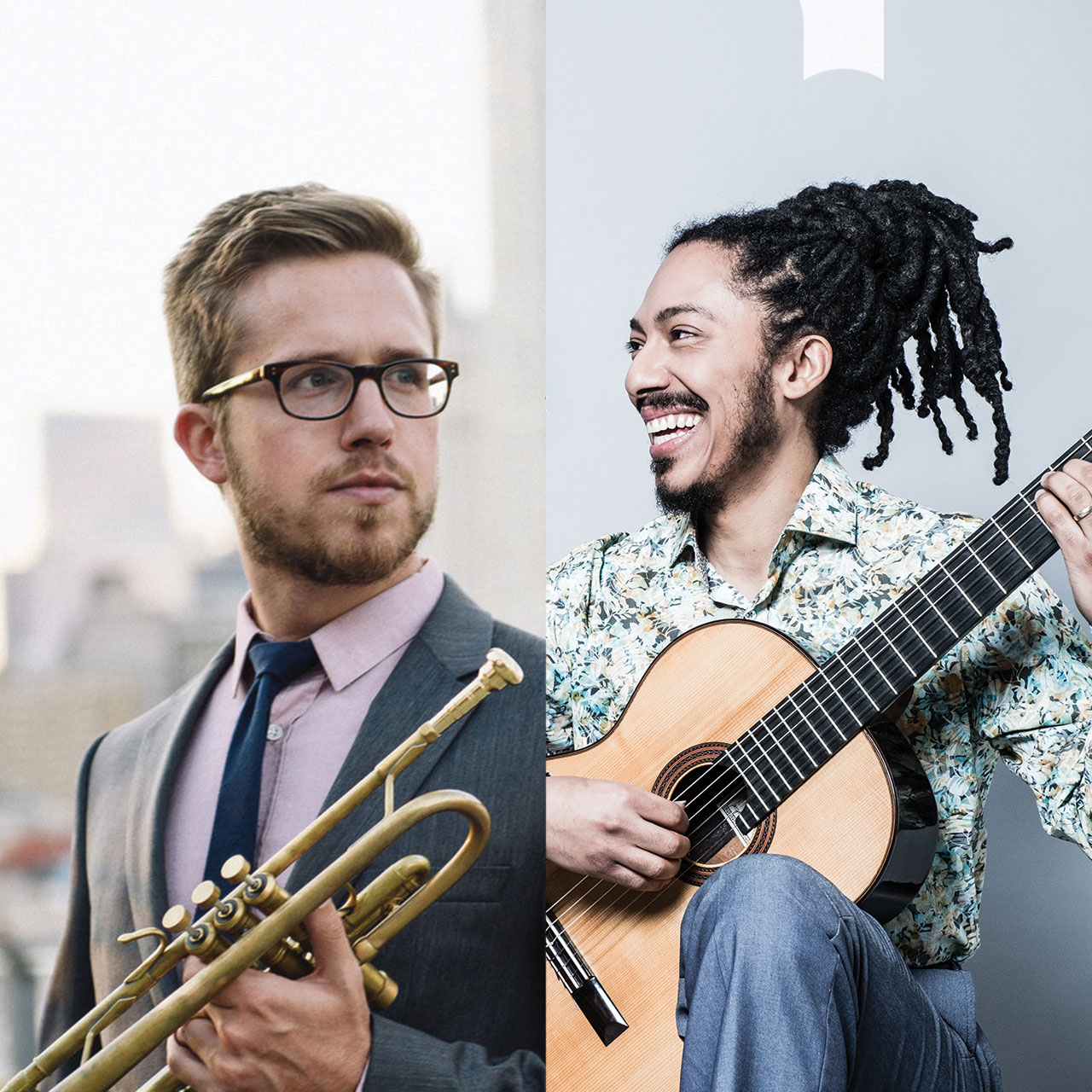 Brandon Ridenour is a stylistically diverse trumpet soloist, collaborative artist, composer and arranger. At the age of twenty, Brandon became the youngest member ever to join the iconic Canadian Brass, a position he held for seven years. With the group, he played in distinguished venues around the world, performed on television, recorded ten albums, and appeared on NPR’s Tiny Desk. Brandon rejoined Canadian Brass in 2019.

The guitarist, educator, and composer João Luiz began to play the popular music of his native Brazil professionally during his childhood and was later trained in classical guitar by his mentor Henrique Pinto. As a performer and composer João is equally at home with classical, Brazilian and world music. 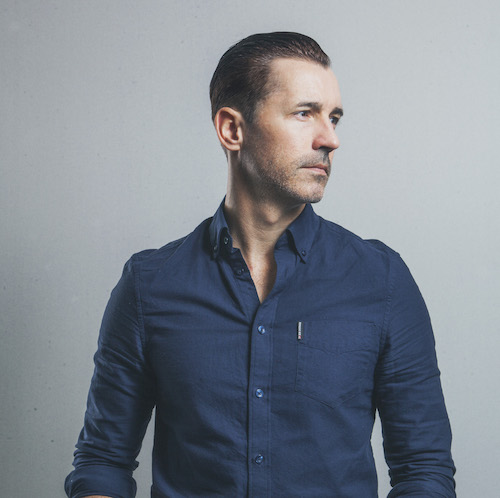 Royal Wood is a Canadian singer-songwriter, record producer, and arranger based in Toronto, Ontario.

Since being proclaimed “Songwriter of the Year” by iTunes, Wood has continued to evolve and hone his musical craft. Piano, guitar, and ukulele are his primary instruments. His most recent album Ever After The Farewell was recorded in London with Jamie Scott (known for his work with renowned artists like Rag’n Bone Man, Michael Kiwanuka, Niall Horan and Ed Sheeran). The music on this album is not only deeply inspired by both loss and love, but is an ode to the classic styles of both Tin Pan Alley and Laurel Canyon. 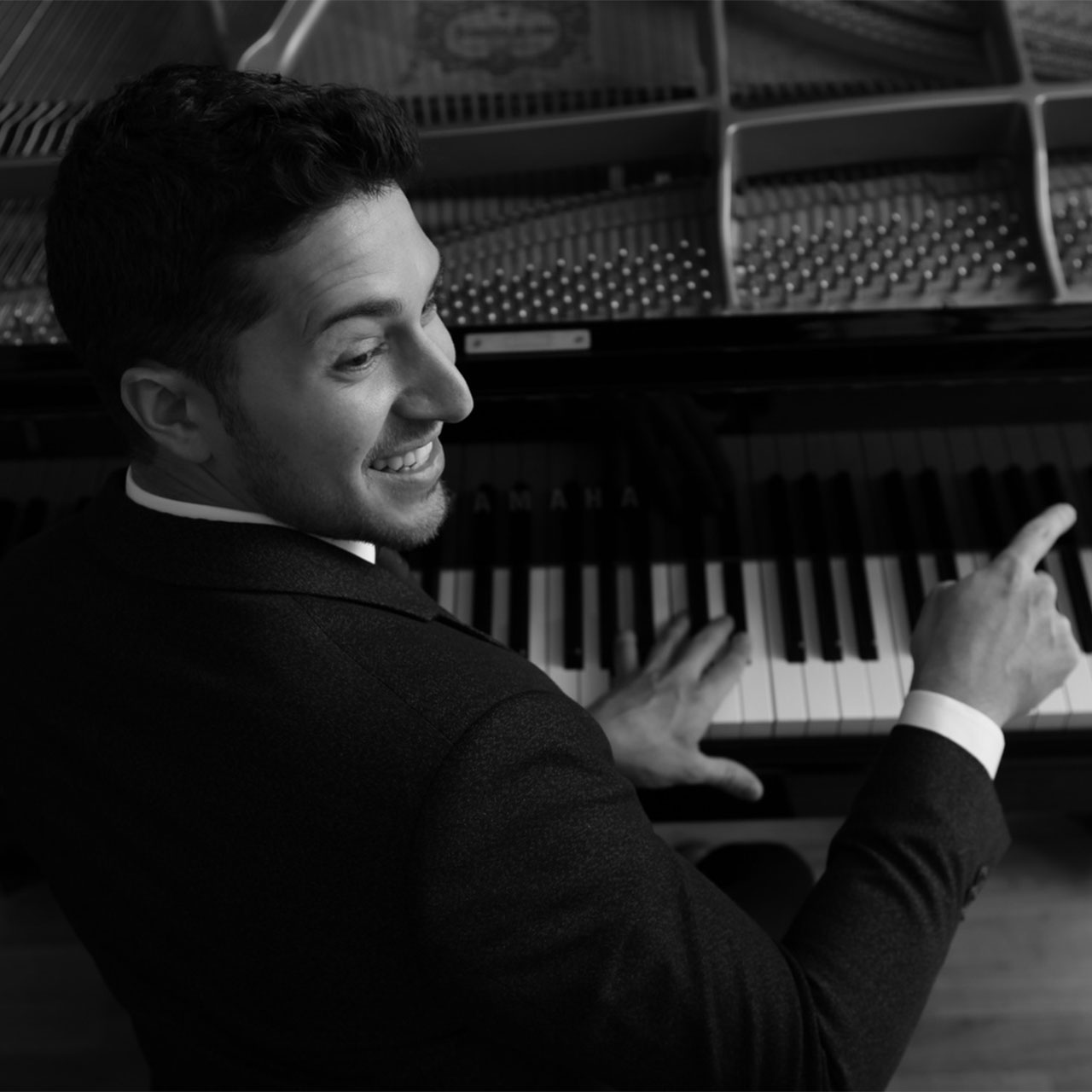 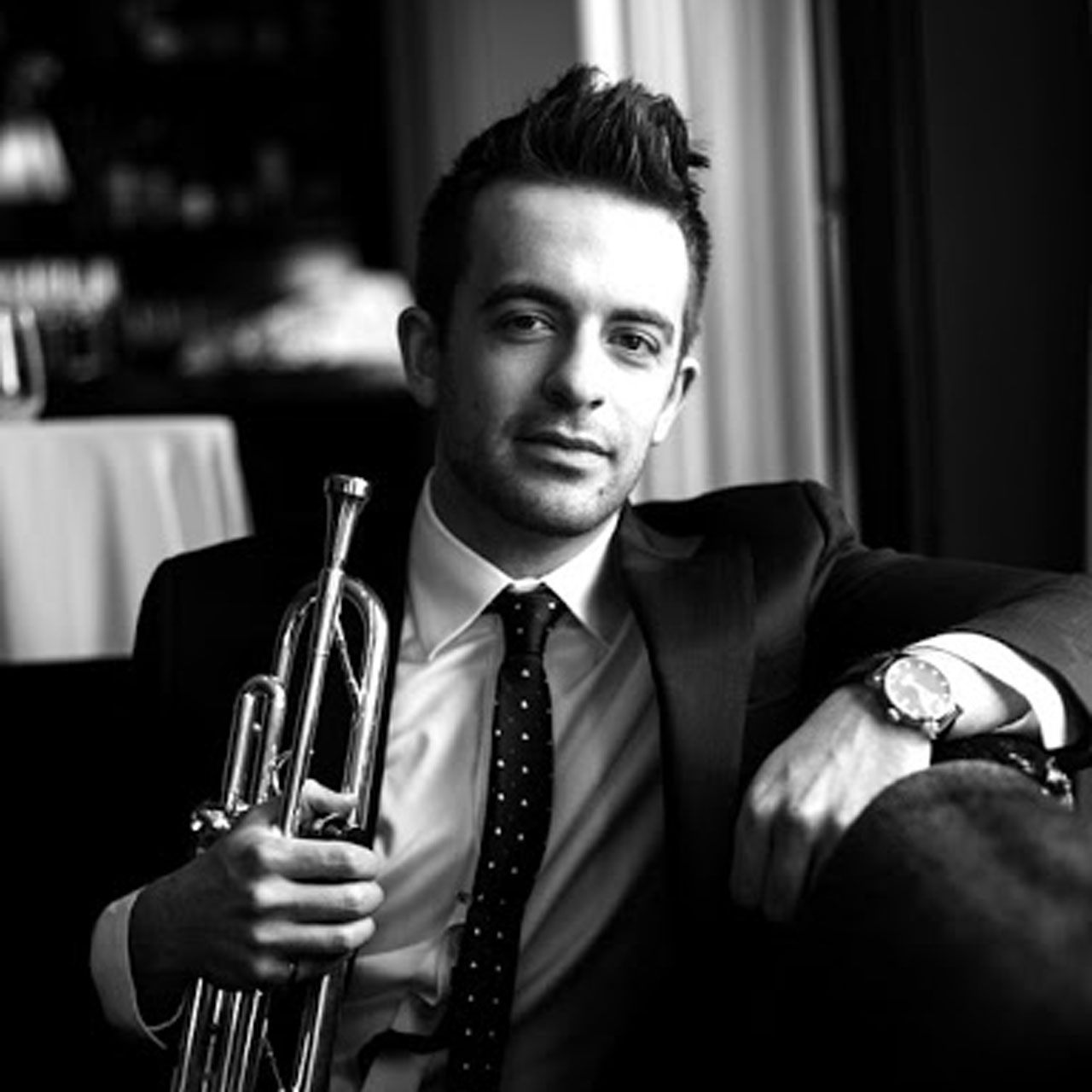 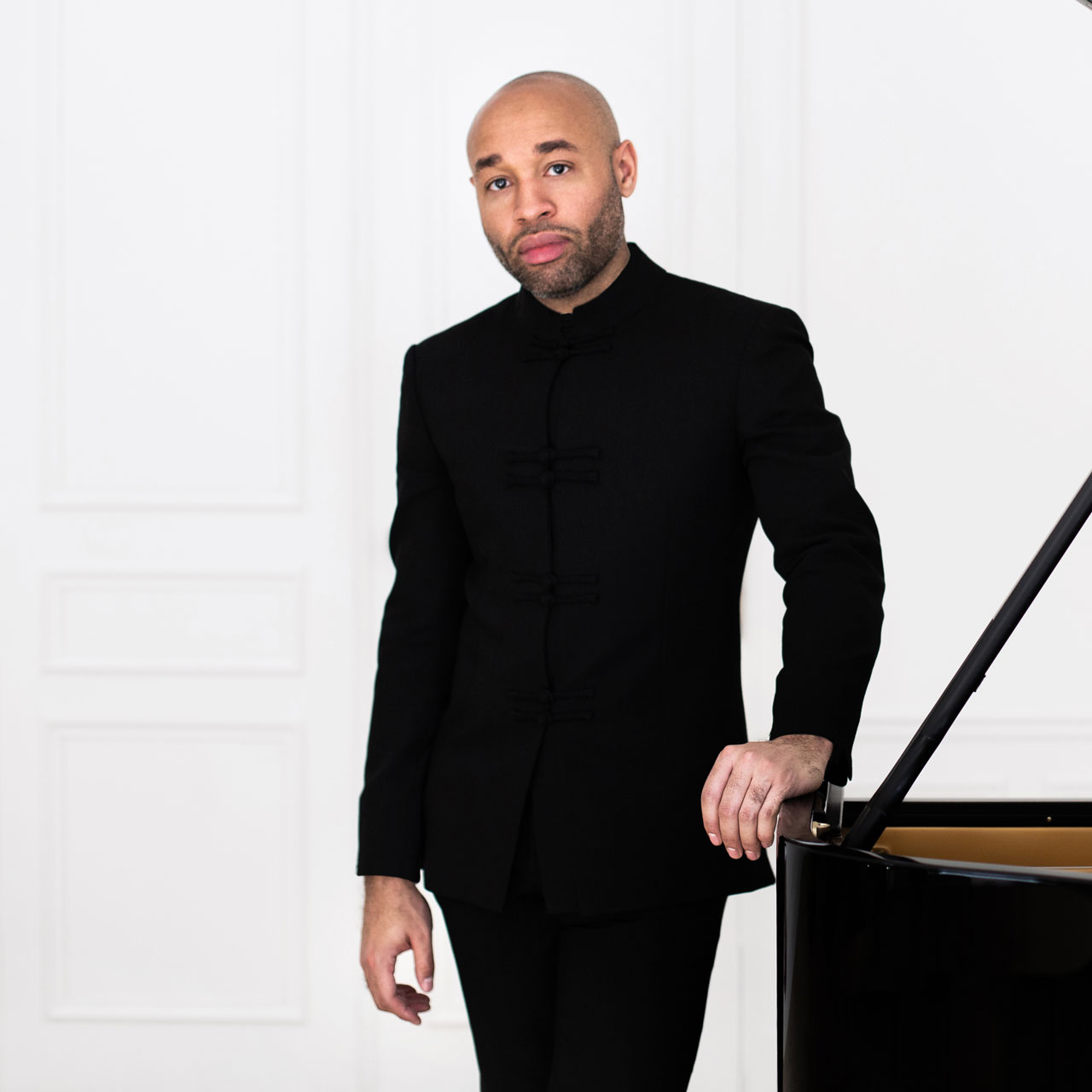 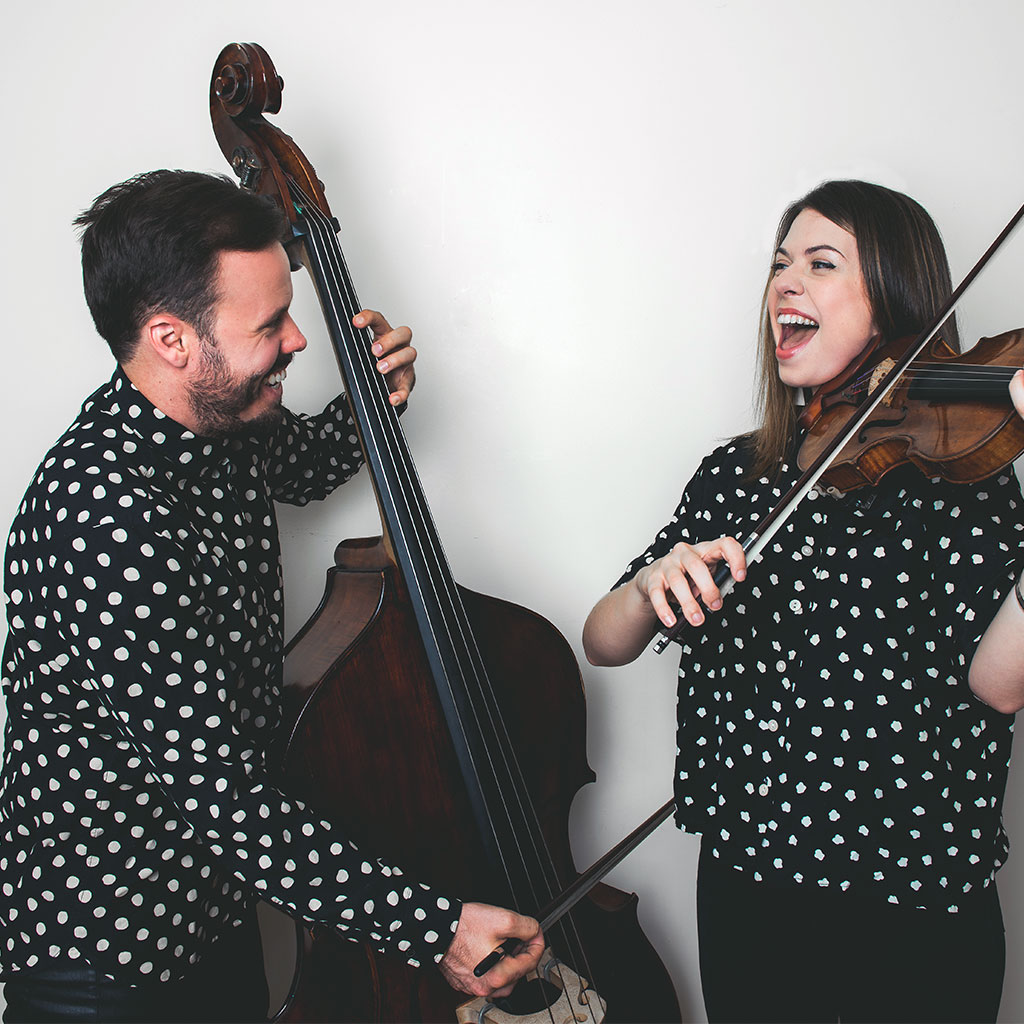 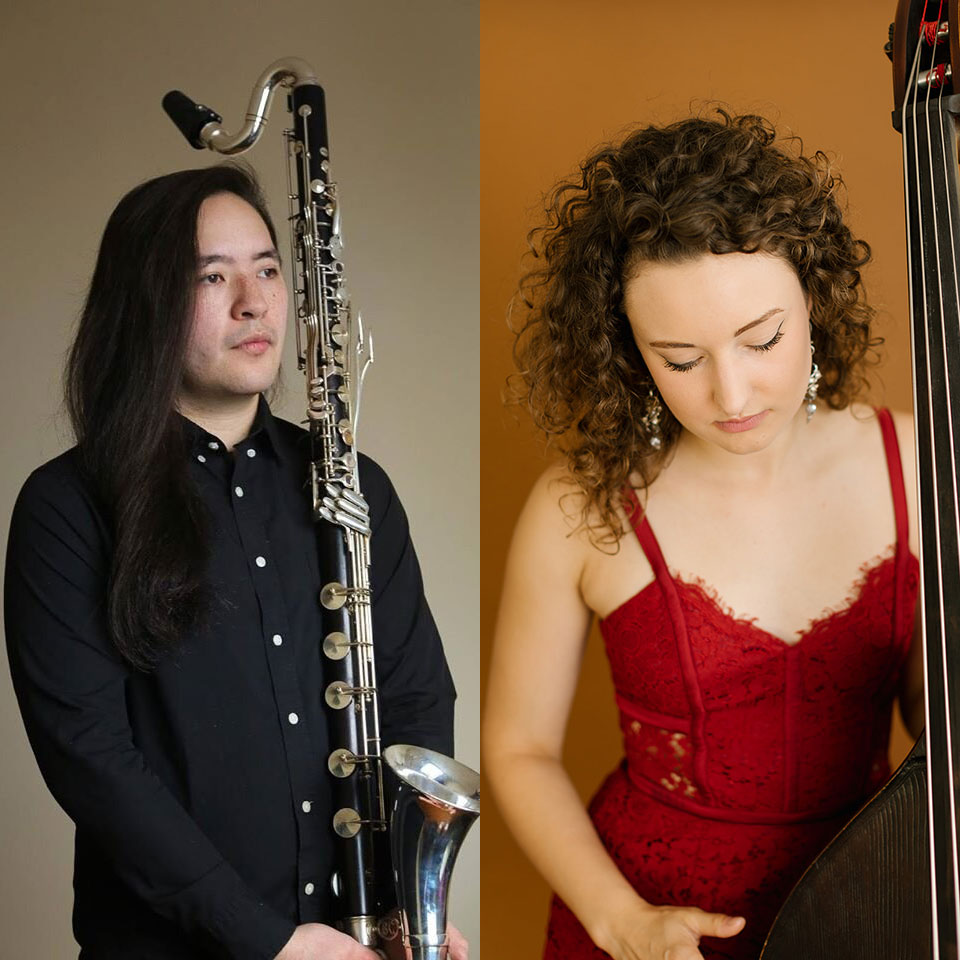 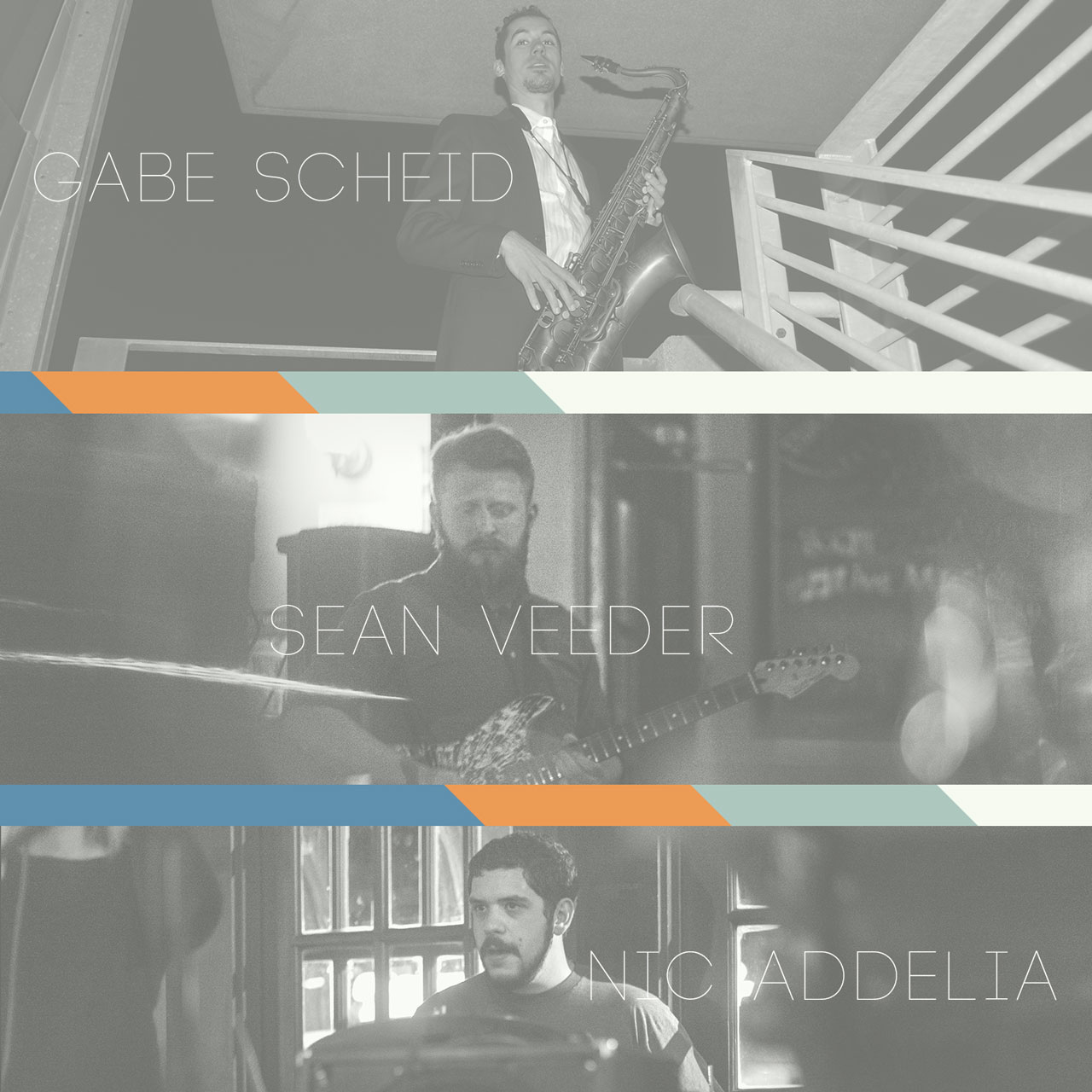 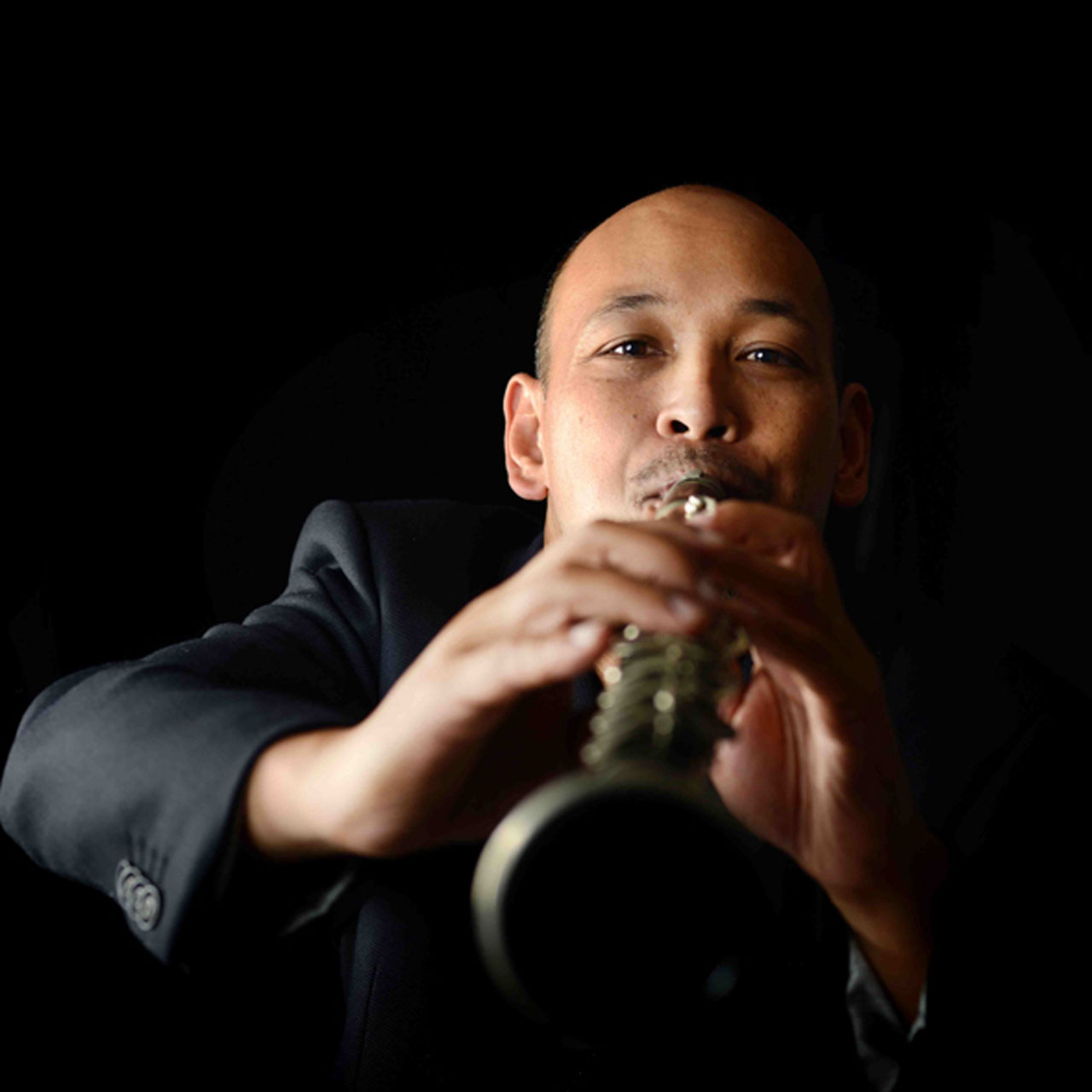 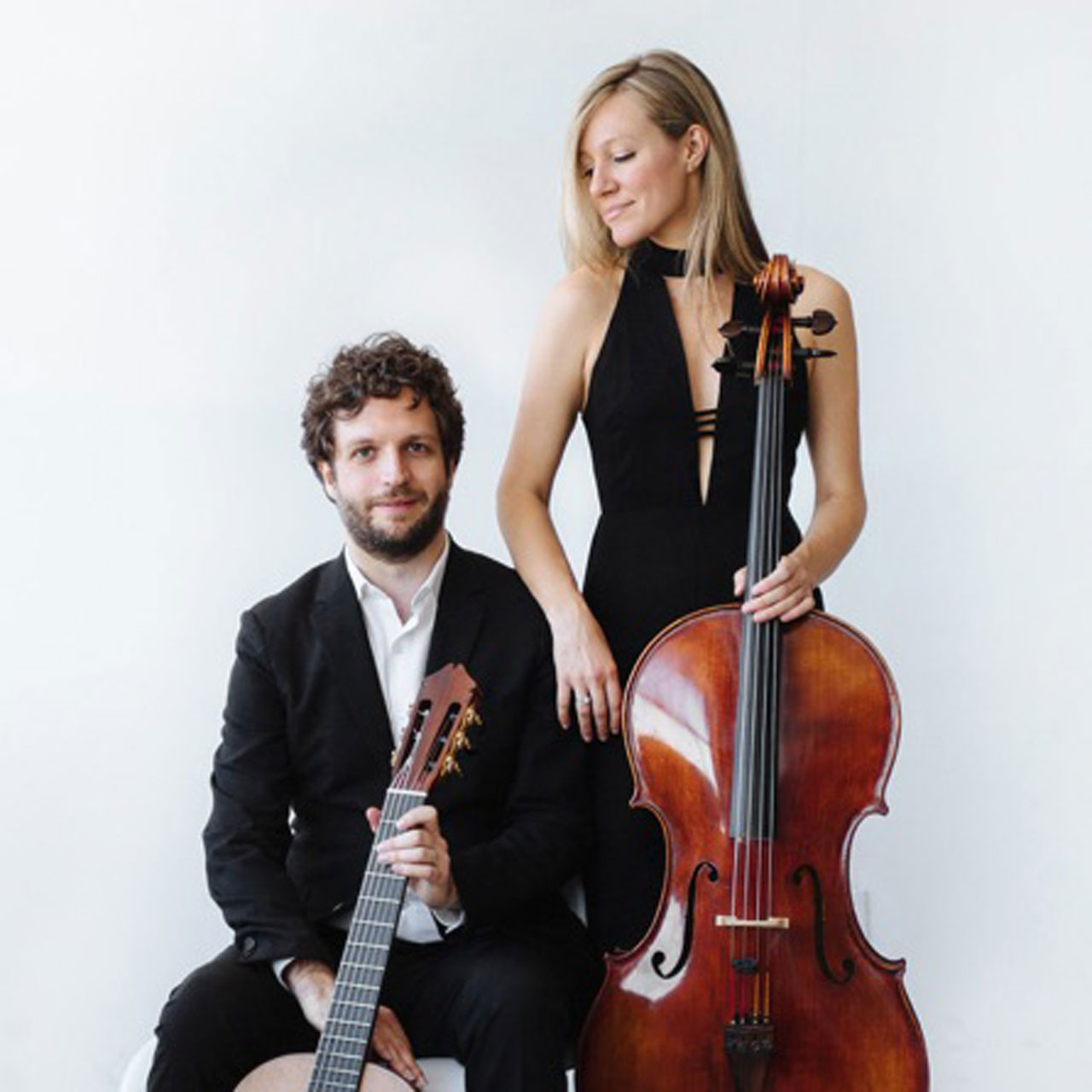 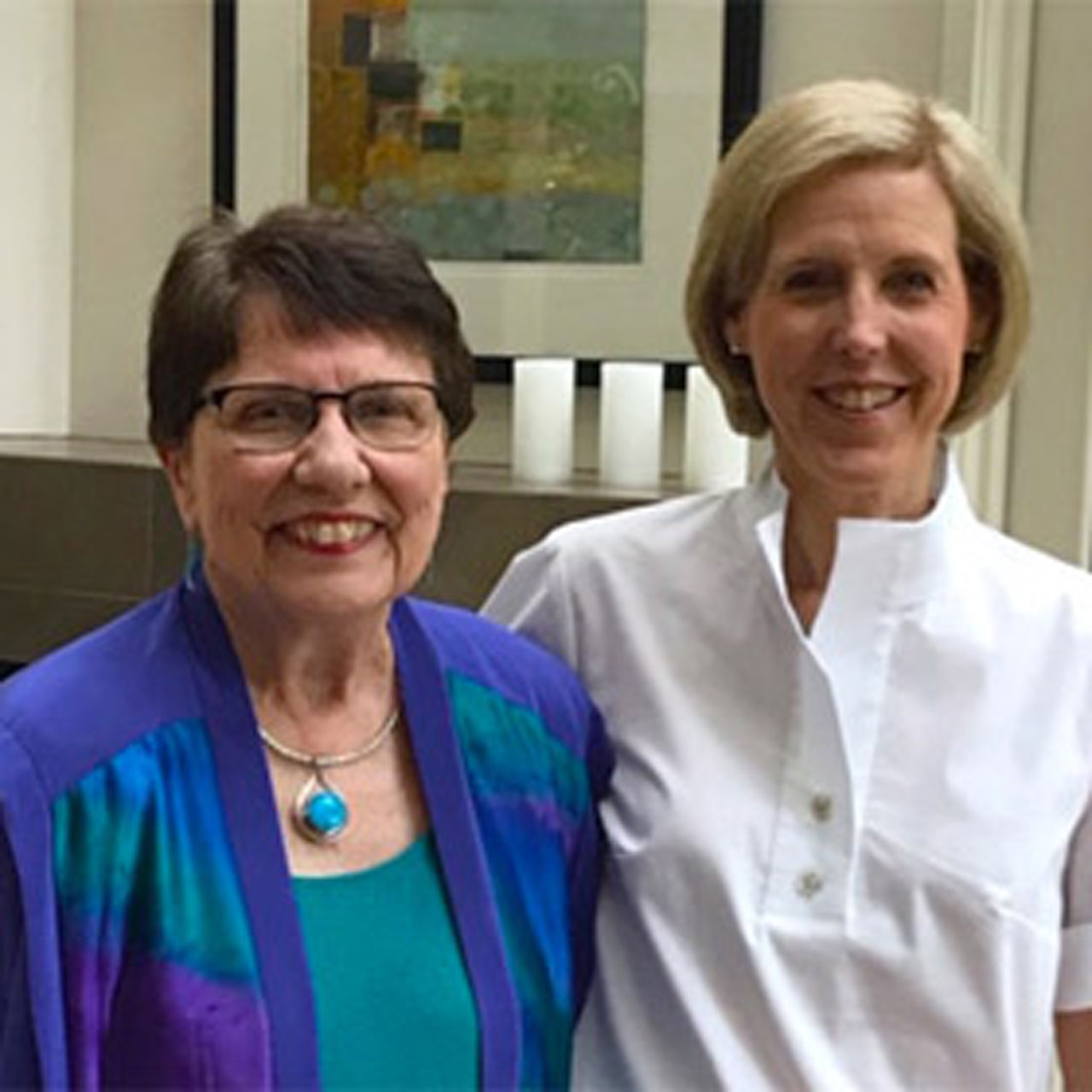 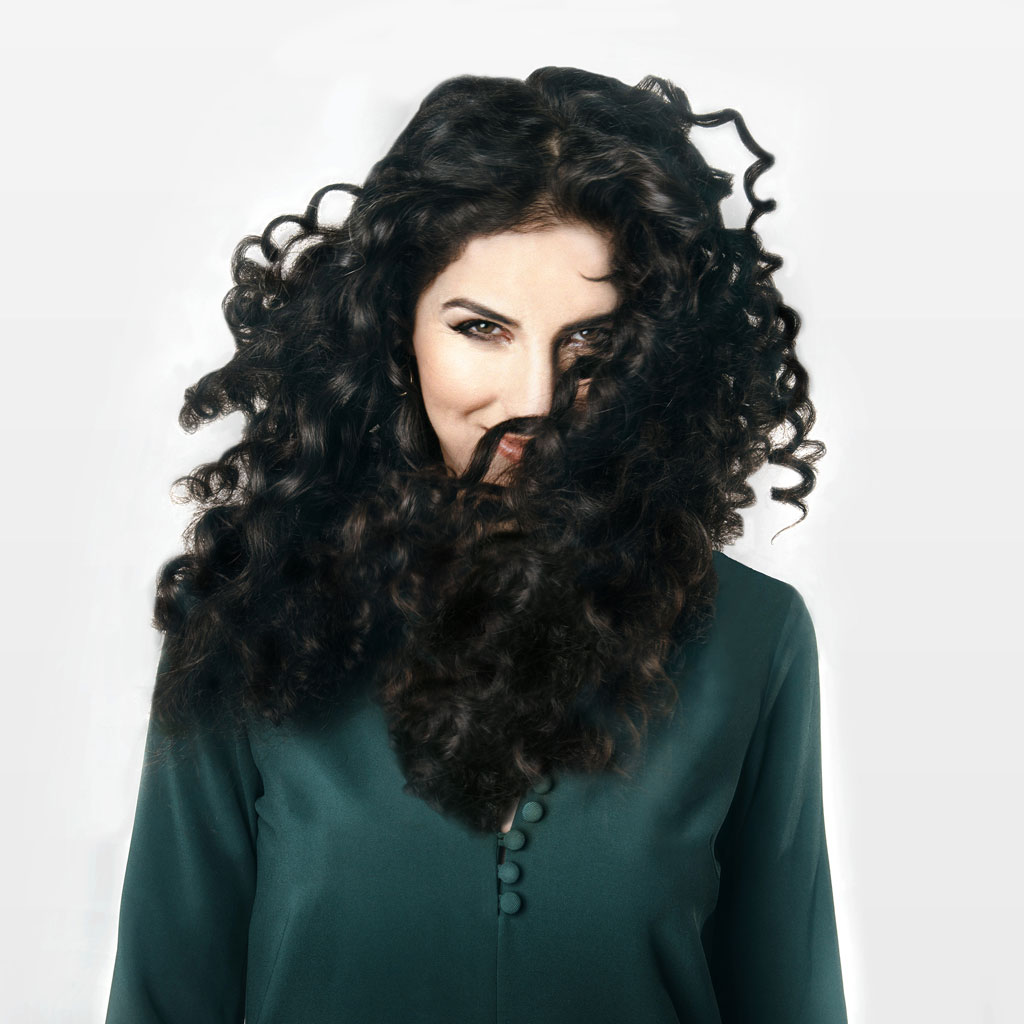 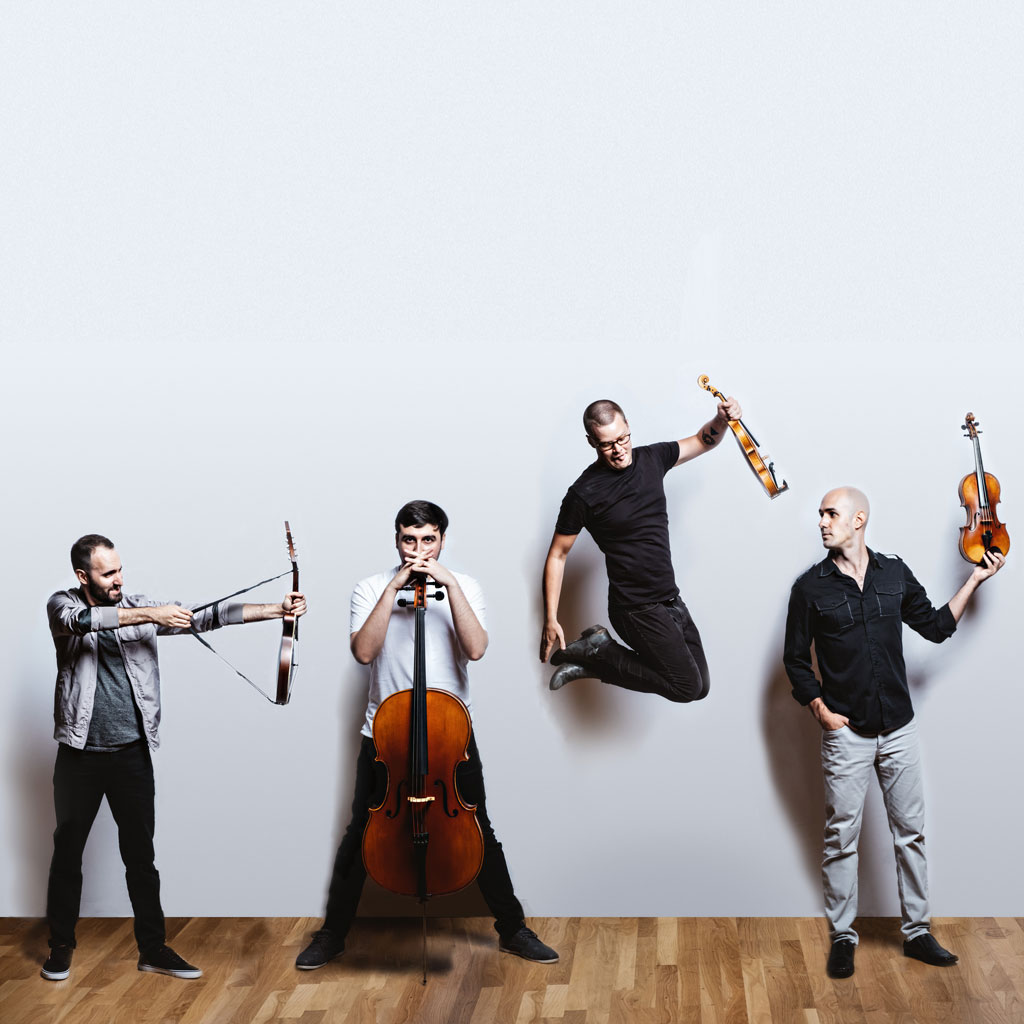 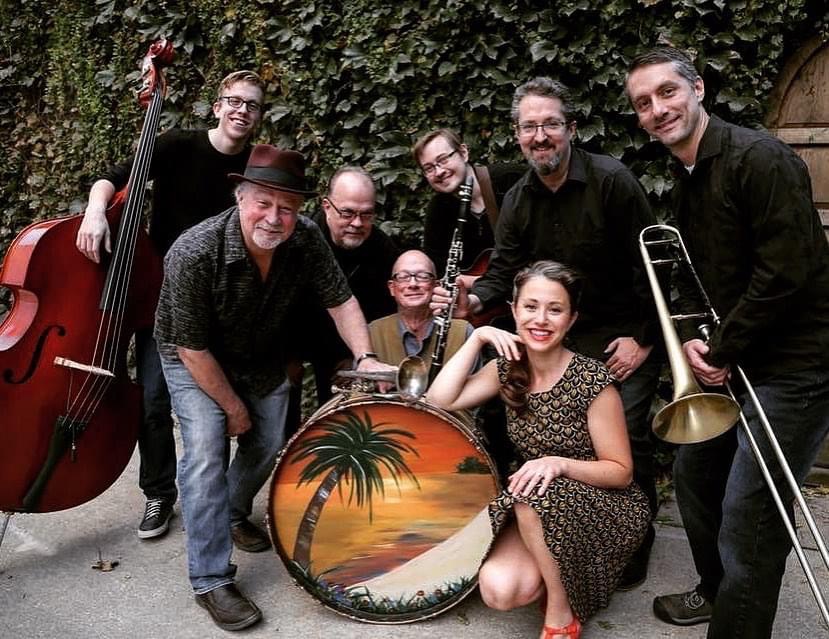 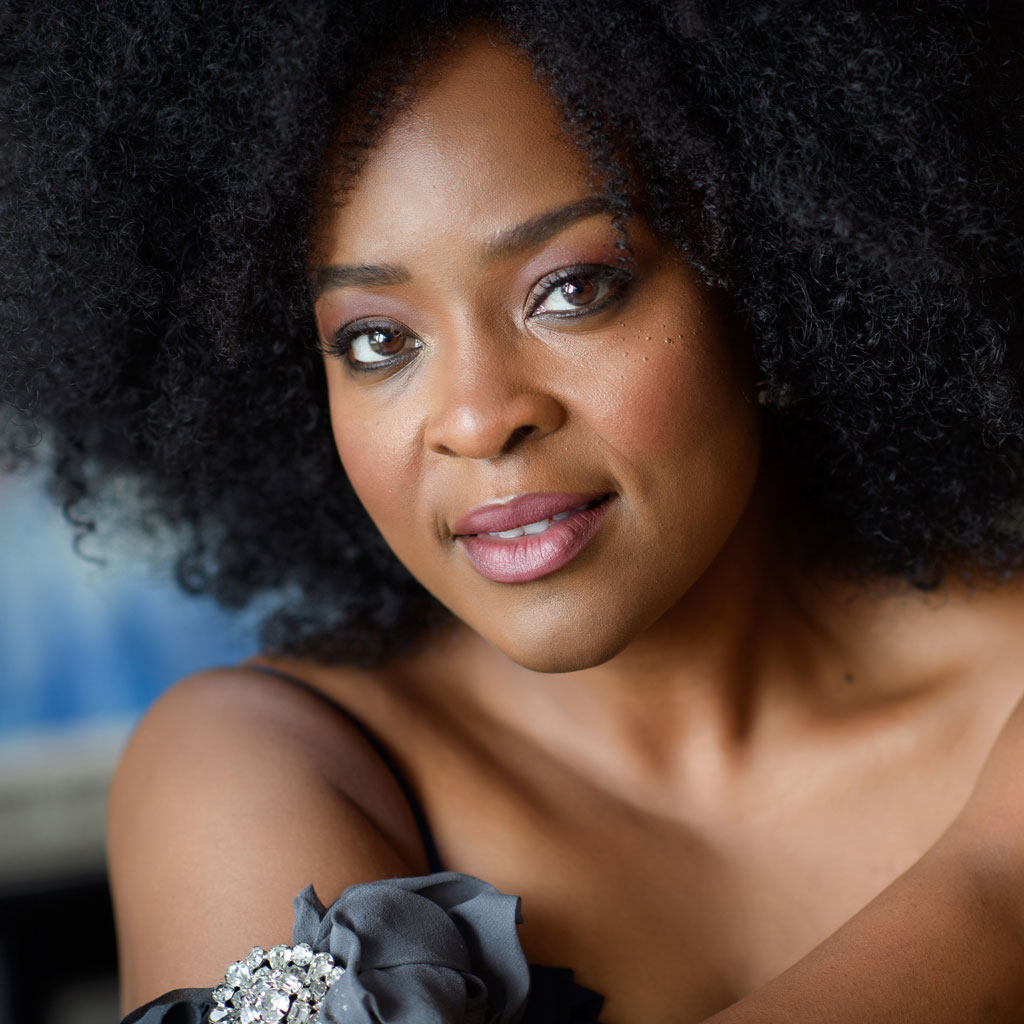 Save by becoming a season ticket holder! Ticket packages start at just $105 and guarantee the best seats at the best prices.