By 1782, the quartet genre had been solidified, in large part thanks to Franz Joseph Haydn (1732-1809). When the six quartets issued as Op. 33 were first performed, their great distinguishing feature was a new texture—a quartet that liberated the subordinate voices. Though Haydn is frequently referred to as the “father of the symphony”, he also pioneered the string quartet in which every instrument was equal and independent. The second quartet of the set, “The Joke”, is particularly effective because these new musical conventions allowed Haydn to highlight interplay between parts and juxtapose the expected with the unexpected.

The first movement of the piece offers an immediate example of the interactions between voices. Haydn’s Allegro moderato, cantabile playfully contrasts a short-short-long motive with its long-long-short counterpart. Haydn’s second movement is a dance in the form of a minuet and trio. The glissandi in the first violin part to contributes to an unrefined sound, an indication of Haydn’s sense of humor as a highly sophisticated composer imitating the efforts of village musicians. Haydn’s third movement follows a lyrical main theme first voiced by the viola and then passed through different instrumental pairings. The last movement gave the “Joke” Quartet its name. Clara Schumann wrote of how she laughed aloud after hearing it performed. The movement is built on a simple, catchy theme like that of the Scherzo. As the story goes, Haydn wrote the last movement to win a bet that ‘the people will always begin talking’ before the music stops. 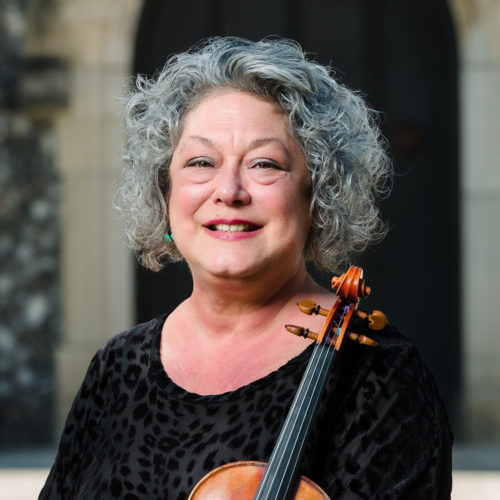 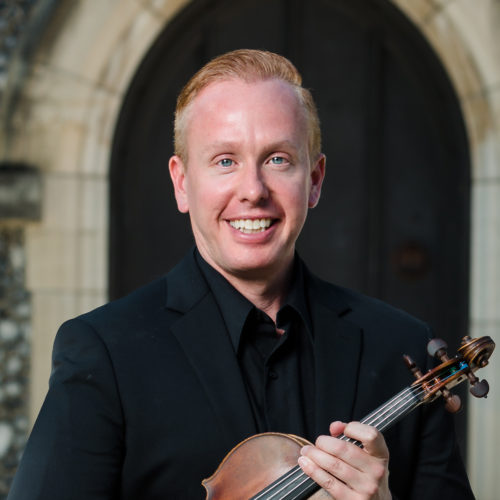 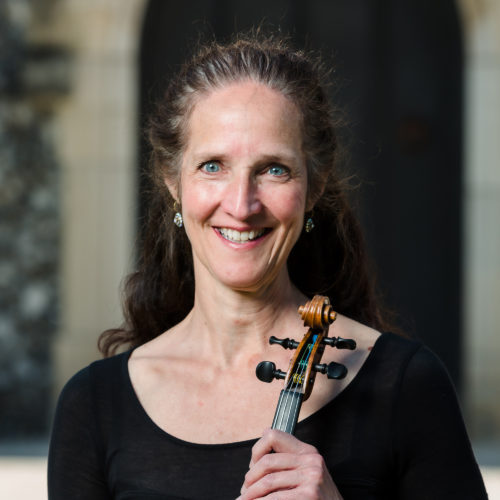 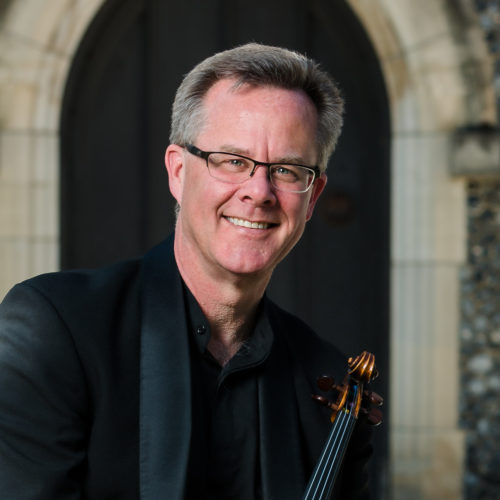 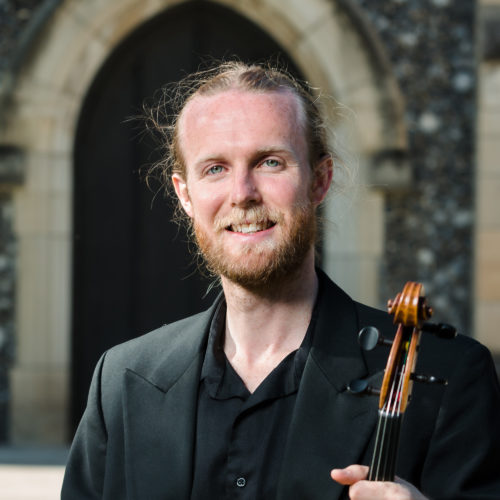 As a classical performer, Benjamin Burgdorf has served as the violist of Lux String Quartet from 2013-2018 (named 2015-16, 2017-18 Classical MPR Class-Notes Artist), acting principal violist with the Des Moines Symphony, section violist with the Quad City Symphony, a member of the funky jam band Improvestra, a travel-blogging, improvising street artist in Wormwood, and a frequent collaborative soloist with composers both locally and nationally.

Burgdorf is at home performing in both rock venues and classical venues, having shared the stage at sold-out shows with Dessa, Jeremy Messersmith, and the Trans-Siberian Orchestra. 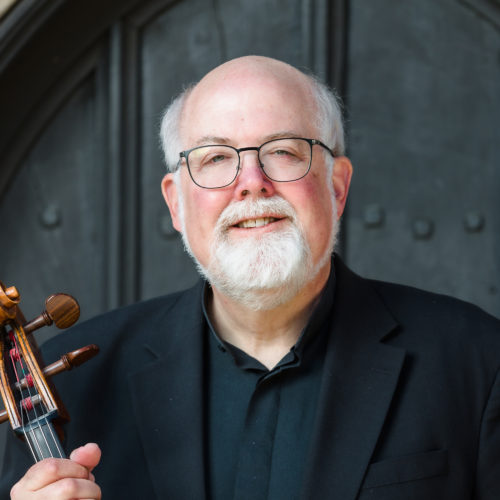 Join us on the lawn at Salisbury House and Gardens on Wednesday evenings at 5:30 PM for free performances by the Belin Quartet.