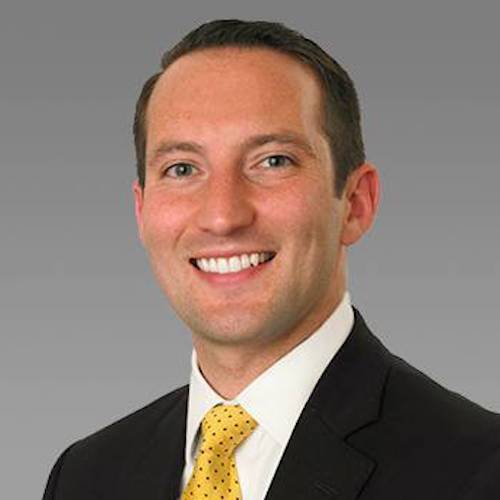 Matt Callanan was born and raised in Cedar Rapids and began as an associate attorney at Belin McCormick in September 2017.After completing his undergraduate degree at theUniversity of Notre Dame in 2010, Matt returned to Iowa and graduated with highest honors from the University of Iowa College of Law in 2013.While at Notre Dame, Matt was a proud member of the Glee Club, participated in a number of musicals and variety shows, and spent his junior year learning Spanish and eating excellent food in Mexico.While at Iowa law, Matt encouraged greater student-professor interaction as a member of student government and was president of the Phi Delta Phi legal fraternity.

In his free time, Matt enjoys running (he has completed multiple full and half marathons), begrudgingly attending yoga classes with his fiancée, watching people much more talented than him perform musicals and music, and sharing notes on craft beer.He met his fiancée while working in Cedar Rapids a few years ago, and she is now an administrative fellow at the Iowa Clinic in West Des Moines.Together, they have a wonderful, but obnoxious, nine-month old wiener-dog mix named Walter. 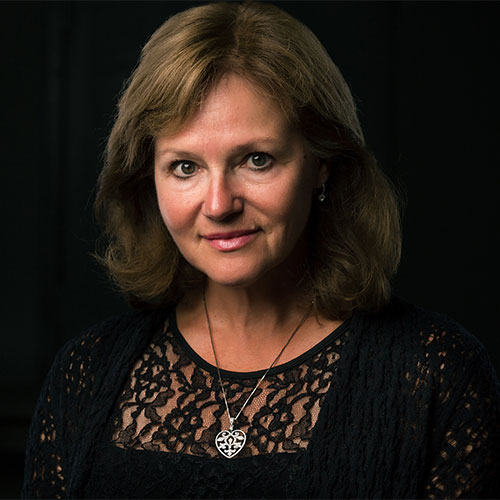 Virginia, an assistant professor of music at Simpson College, is a soprano who has performed with numerous orchestras across North America, including Cincinnati, Detroit, Milwaukee, Minnesota, Winnipeg, Houston and Utah as well as the St. Louis Symphony under the direction of Leonard Slatkin. Carnegie Hall audiences have heard her in Fauré’s Requiem with the New Jersey Symphony. Equally at home on the opera stage, Croskery Lauridsen has received critical acclaim in such works as Cosí fan Tutte (Dorabella). 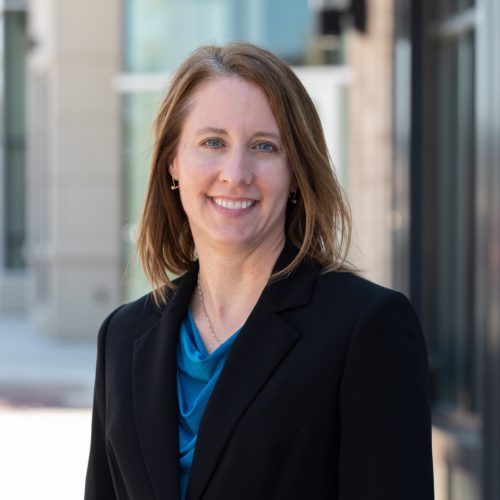 Sara Danielson is a K-5 music teacher in Des Moines Public Schools at Walnut Street School, an International Baccalaureate Primary Years Program school. She received Bachelor of Music degrees in music education and performance (flute) in 2003 from the University of Northern Iowa, and a Master of Arts degree with a music education concentration in 2018 from Eastern Illinois University.
Sara also has a small private flute studio, is in her second term as the Xi B Province Officer for Sigma Alpha Iota International Music Fraternity, and holds the piccolo positions with the Cedar Rapids Municipal Band and Central Iowa Wind Ensemble. She resides in Ankeny with her husband, Jason, and their three sons, Carter, Maxwell, and Isaac. 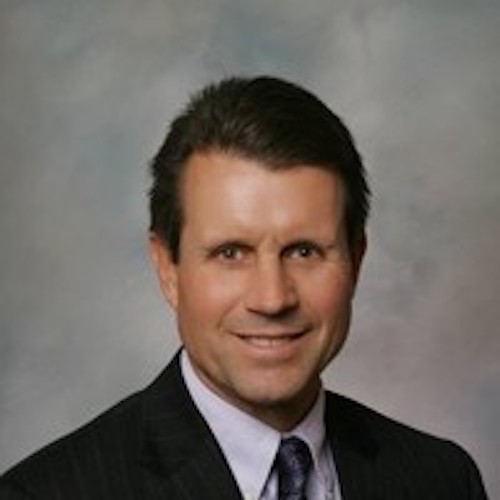 David Ertl was born and raised in Connecticut.He received his B.S. in Agronomy from theUniversity of Connecticut and hisM.S. and Ph.D. in Plant Breeding fromIowa State University.His professional experience includes 23 years at Pioneer Hi-Bred, where he was a corn breeder and research director. For the past 8 years David has worked for the Iowa CornGrowers Association, conducting corn research. David serves on two professional boards, one a start-up company (Virgin Plants Inc) and one involved in academic research (NorthAmerican Plant Phenotyping Network).

He is the author of 4 books on cycling and owns Cyclesport Coaching, a cycling coaching business.David is married to Angie Ertl, a Physical Therapist and owner of her own business in Des Moines (Third Power PT). They have two twin sons–Alex majoring in trombone performance at DePaul, andChristian majoring in Jazz Studies at Temple. His volunteer work has almost entirely been with the cycling community. 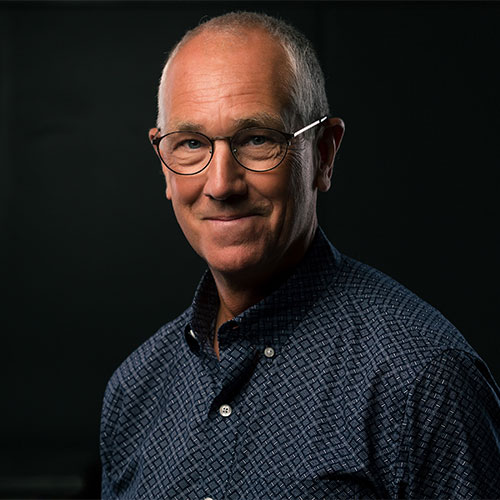 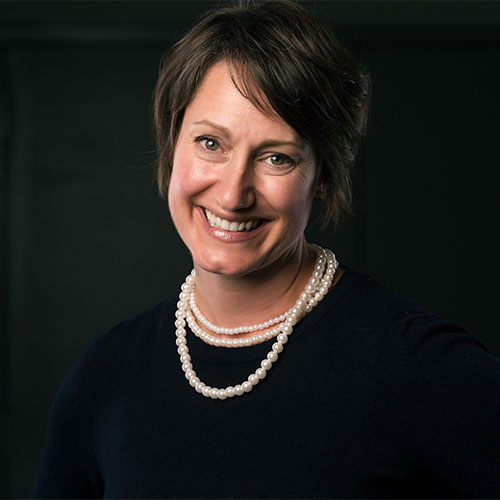 Sarah Sullivan grew up in Pella where marching band and jazz were as important to the culture of the high school and community as the football team. Sarah has always had a love of music and while she dabbled in instruments, she has been singing all her life. She and her husband, Nick Bigelow, are church musicians at St. Augustin and enjoy helping the younger students become comfortable cantoring. 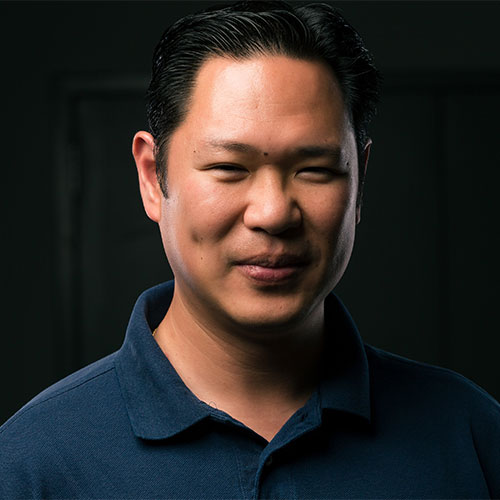 Anthony has been a CMA subscriber since 2006 and one of its biggest fans. His passion for jazz music began at an early age as he grew up in Kuala Lumpur, Malaysia. Anthony’s cousin was part of a group of investors that opened one of the pre-eminent jazz clubs (All That Jazz) in the 80s. 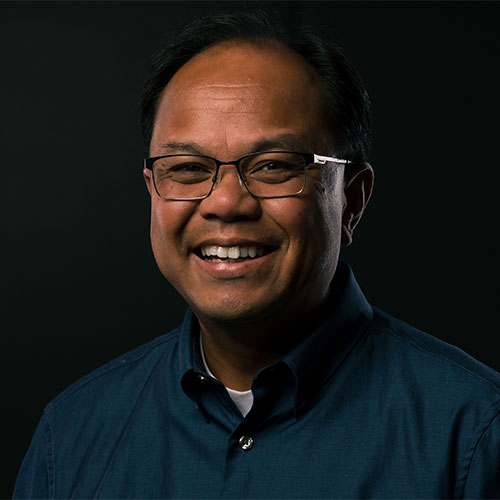 Clarence is a Professor of Music (clarinet) at Drake University in Des Moines, Iowa, where he also has served as past Music Department Chair. He has been a regular member of the Des Moines Symphony since 2000, and served as the Acting Principal Clarinet for the 2010-11 Concert Season. Mr. Padilla has performed with a highly varied group of artists, including Yo-Yo Ma, Itzhak Perlman, Joshua Bell, Sarah Chang, Midori, Ray Charles, and Kristin Chenoweth. 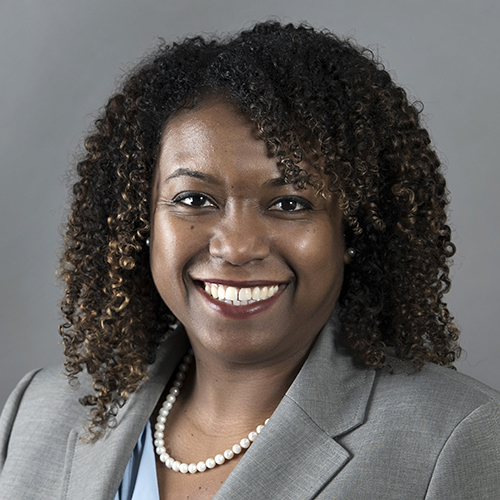 Lucreia “Lu” Smith is a Chicago native who grew up with an artistic father and enjoyed tagging along with him to various art shows and musical events. Lu secretly wishes she could sing, play an instrument or draw and because she was not gifted in these capacities, she takes great joy in supporting the arts.
For over 20 years, Lu has worked in various leadership roles for top carriers in the Insurance Industry. Currently she has the honor of helping prepare, support and assist people in making organizational change as the Director of Change Management at EMC Insurance. 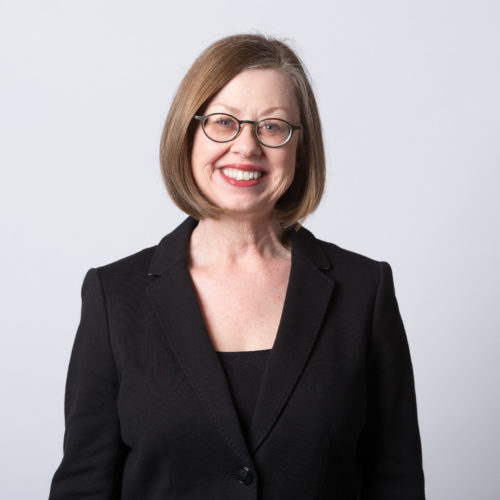 Linda devoted her career to developing and nurturing students as they learned and performed a wide variety of music.

A versatile conductor, Linda led choral and vocal jazz ensembles in memorable performances at such sites as the Kennedy Center in Washington, D.C., Carnegie Hall in New York City, Orchestra Hall in Minneapolis, the Lionel Hampton Jazz Festival at the University of Idaho in Moscow, and the Cathedral of Notre Dame in Paris.

Happily retired, Linda loves to travel, enjoy great food and conversation, and will continue to foster growth of music at CMA. 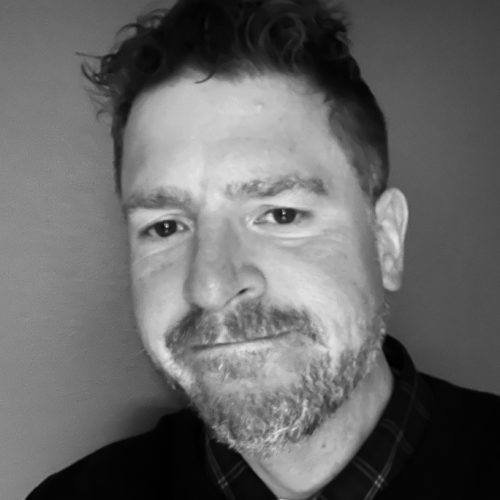 Joe Benesh is the President and CEO of the Ingenuity Company, a strategic planning and organizational design thinking firm in Des Moines. He is a member of the University of Iowa teaching staff as an adjunct, where he is in his 5th year of teaching strategic planning in their Masters of Business Administration program. Joe is the Economic Development and Community Engagement Chair and a Past-President of the Downtown Des Moines Chamber of Commerce, where he has received the Service Honor award twice. He also serves on the boards of several non-profits, a college board, and has been an organizing member of a think-tank that is dedicated to the success of the central Iowa region. Joe is currently working on a book about Design Thinking and Strategy. Graduating in 1999 from Iowa State University with a Degree in Architecture, Joe holds a license to practice architecture in three states. He received a Masters in Business Administration from the University of Iowa in 2016, and is a graduate of the West Des Moines Leadership Academy, Greater Des Moines Leadership Institute, and Leadership Iowa. He lives in the Drake University area, with his wife Cari and their two dachshunds. Joe has a daughter, Kylie, who is a pre-med student at Loyola University in New Orleans. In his spare time, Joe also composes original music and plays guitar in a band he co-founded with a childhood friend in the late 1990s. 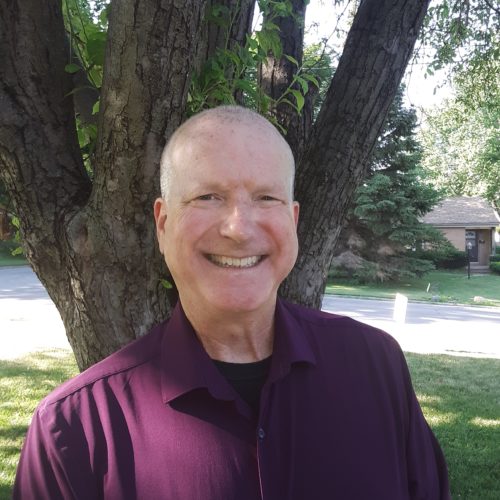 Brian is Executive Director of the Civic Music Association in Des Moines, Iowa. He is a non-profit administrator, educator, composer, arranger, and clinician who frequently appears at festivals, conferences, universities, colleges, and high schools both nationally and internationally. He is a Co-Founder, former Vice-President, and board member of the International Society of Jazz Arrangers and Composers (ISJAC). He also served on the Executive Board of the International Association for Jazz Education (IAJE). He was President of the Michigan Association for Jazz Education (MAJE), as well as a decade-long member of the faculty at Blue Lake Fine Arts Camp. Brian served as a Professor of Music at Hope College for 26 years, where he founded and directed the celebrated Jazz Studies Program. Among his many leadership roles at Hope College, Brian chaired the Music Department and spear-headed the planning and development of the institution’s $35,000,000 state-of-the-art concert and learning facility.

His compositions have been commissioned and performed by professional ensembles, universities, and high schools throughout the United States. As a performer he has been seen on stage with a diverse array of artists, including: Al Jarreau, Eric Reed, Ravi Coltrane, Roberta Flack, Melissa Manchester, Jermaine Jackson, Bobby Shew, Marvin Stamm, Gary Foster, the O’Jays, Pia Zadora, Jeffrey Osborne, Susan Anton, Mac Davis, Lorrie Morgan, the Ladd McIntosh Big Band, the George Stone Big Band, and the John Cooper Jazz Orchestra to name a few. He has also performed with the National Touring Companies of; Dream Girls, How to Succeed in Business, The Will Rodgers Follies, Guys and Dolls, Teddy and Alice, and the Radio City Music Hall Rockettes.

He is the author of numerous music reviews, articles, and book chapters. He was a long-time adjudicator for the GRAMMY Foundation and curated a regular column in the Jazz Education Journal. Listed in Marquis Who’s Who in America, he is the recipient of numerous grants and awards, including the N.I.S.O.D. Award for Excellence in Teaching and the Hope College Janet L. Andersen Award for Excellence in Teaching. He received a Bachelor of Music Degree in Trumpet Performance from the University of South Florida, a Master’s Degree in Instrumental Conducting from California State University at Northridge, and a Doctorate in Instrumental Conducting from Michigan State University. He lives in Des Moines, IA with his wife Debbie and has two grown children, Molly and MacKenzie. 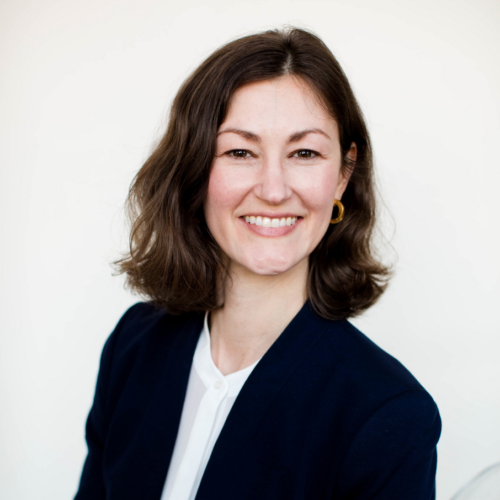 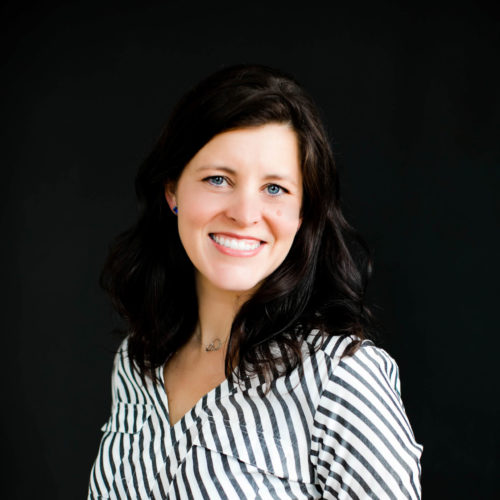